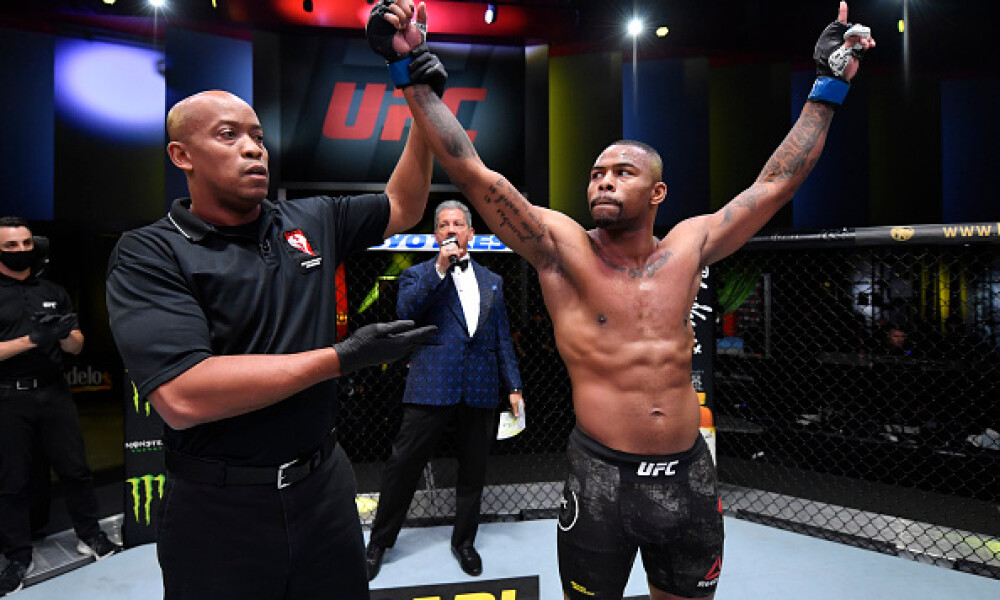 We know Max Holloway has an unmatched motor. Yair Rodriguez has also shown he can hang in a fight he's losing and go into the championship rounds. You'll be facing the stack in most cash games. After that, Thiago Moises seems poised to cruise in a very winnable matchup.

Miguel Baeza is a dangerous dude. He's long and powerful with dynamic strikes. His main flaw is a shaky chin. Khaos Williams is slick boxer with death touch power. One of these gentlemen is going to sleep. Baeza may have the edge for me with the sneaky BJJ he has in his back pocket.

Kennedy is a bit of a post-hype sleeper. He failed to live up to the hype as a...