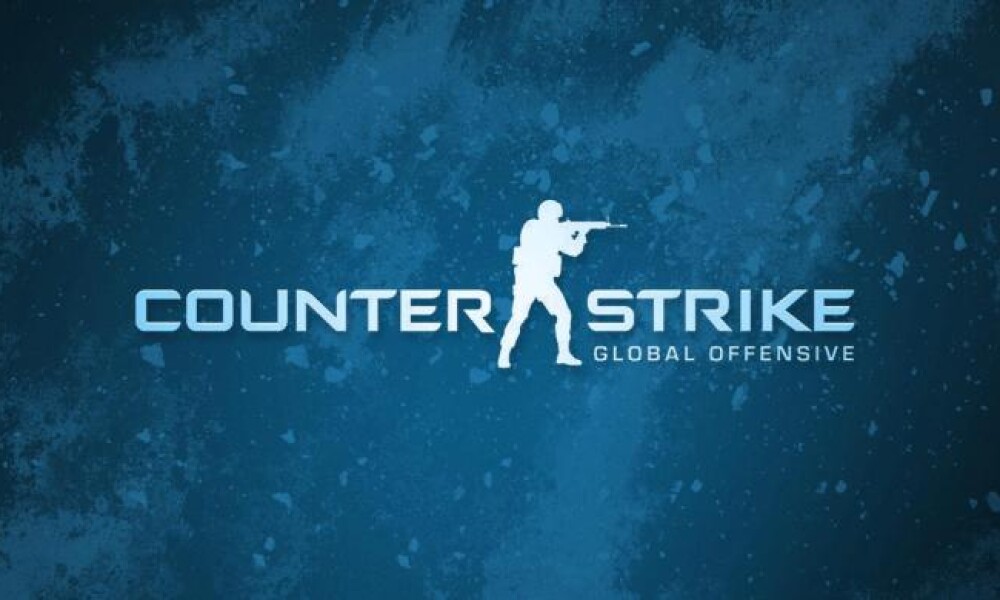 This is a tough series to call because Vitality have looked like an elite team, and it seems like all they need is one player other than ZywOo to step up for them to find success. On the other hand, this is an online tournament and OG are playing together as a team from bootcamp, which seems to be the key to their dominance. Vitality have been banning Ancient recently, so OG will likely avoid being tested on that map once again, while OG should continue to ban Vertigo, especially since Vitality have looked excellent on that map. Dust2 makes the most sense as the map pick for OG on paper at least. That map used to be one of Vitality’s best in the past, but they have struggled on it since Kyojin joined the line-up, perhaps in part because it was one of RpK’s best maps. Overpass has been the strongest map for Vitality in recent months, but they lost some confidence on that map last time when Complexity completely shut down their T side. I still think that Overpass would be their best pick here though. OG don’t play Vertigo and they haven’t played Ancient yet, but the rest of their ‘five map pool’ is solid throughout and I do think that they can beat Vitality on Dust2, Inferno, Mirage, and even possibly Nuke & Overpass. Vitality have much better stats on Nuke recently, but flameZ is incredible on that map and I would not count out OG if it is played.

OG passed their first major test of the playoffs when they beat NiP despite mantuu having a poor performance, including finishing with the lowest number of kills on the team. This could be a very tight series, but I give a slight edge to OG based on their form that they’ve shown from bootcamp, as well as the map pool looking solid for them with Vitality likely to remove Ancient. The fact that the odds have Vitality as a favorite makes me like OG even more, since the public might overlook them a bit here.

Well, valde is really cheap again, so he has to be a priority play if you are stacking OG. He has been one of their most consistent players on OG, and he even finished with the second highest number of kills and second highest rating on the server when these rosters first faced each other, despite OG getting swept. Valde is often in the mix for top frag on this team, and he can easily pay off this low salary. Mantuu & flameZ are both very reasonably priced as well, and both should smash. I do think that having some exposure to ZywOo makes plenty of sense, even as a one-off with two OG players if you think that OG will win. Aleksib would be my favorite value play here because his super cheap $4,800 price tag opens up a ton of other options.

Other Favorites (In order of priority):

If NAVI win one more S-Tier event organized by ESL or DreamHack Masters during their next three chances, then they will be awarded the Intel Grand Slam, including a $1,000,000 prize for the team. Astralis won the award in 2018, then Liquid won the next award in 2019, and no team has reached the accomplishment since. A win at the Grand Final of ESL Pro League Season 14 would secure NAVI the Intel Grand Slam trophy, but first, they’ll need to get past Heroic.

We can expect to see Heroic ban Dust2 and NAVI ban Vertigo, but the map selection is less clear from there. These are the two best Nuke teams in the entire world, and that map could be a banger if it is played, but I think that it would likely be floated through as the decider map since both teams are willing to play it. I think that NAVI should have an edge on every map in the pool here. Their stats look the worst on Overpass, but they have actually been pretty solid on that map, especially if we go back further than three months. Ancient is another map that NAVI could maybe be vulnerable on due to the map still being relatively new, but their 16-2 victory against ENCE on Friday says a lot about their current form on Ancient. NAVI should have no issues at all on a map like Mirage, or even on Inferno & Nuke, though Heroic could keep things close on the latter two maps if the Danes are in their best form.

NAVI will be determined to win the Intel Grand Slam and keep their number one world ranking, so I think that they should handle Heroic in this spot. Heroic are coming off of an impossible 1v5 clutch in round 30 to win against Liquid on Friday, and that is the type of round that can fuel a playoff run. Still, Heroic would need to play at their absolute best to beat NAVI, and even that might not be enough if NAVI are firing on all cylinders.

$9,000 is a pretty cheap price tag for s1mple on a two series slate, and this should be an excellent spot for him. His team did not need him to do much against ENCE, so he did not outshine his teammates like normal, but last time NAVI faced Heroic, s1mple had 87 kills with only 54 deaths across three maps, and the next highest kill total on the server was Perfecto at 66, so s1mple has certainly stepped up his level of play against difficult opponents like Heroic in the past. I’m basically looking at s1mple as a free square on this slate, and I would really recommend putting him at captain if you can find the salary to do so. I like everyone on the NAVI side for Draftkings, besides Boombl4, who is more of a punt play here. The Heroic players are all really cheap which gives me some interest, but I just think this match-up will be too tough for them to overcome. CadiaN would be my favorite Dane at $6,200, but I would rather just get to Perfecto at $6,400 since his team should have more success.

Other Favorites (In order of priority):