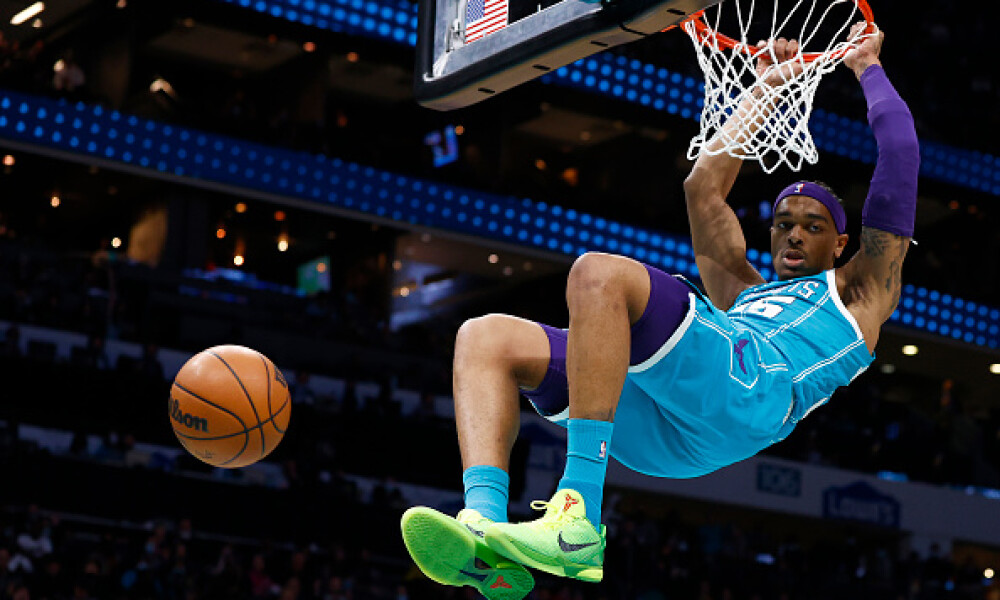 Gafford is playing well and coming off two double-doubles. He has 15 blocks over his last five games and has at least 31 DK points in three straight games. Minnesota allows the eighth-most fantasy points to centers.

Holmes returned from an eye injury last night and had 27 points, nine rebounds, two assists and two blocks, while shooting 12-for-13 from the field for 44.25 DK points and his salary decreased. Holmes is averaging 31.7 DK points per game this season.

Washington has seen an increase in playing time with Mason Plumlee out. Washington has has at least 22.6 FD points in three straight games. He is averaging 15 points, 4.7 rebounds, 2.3 assists and four three-pointers in that span.

Denver has been hit hard by injuries and now Austin Rivers and Bones Hyland are out to health and safety protocols. Morris will play big minutes and he has 24.8 and 26.2 FD points over the last two games in tough matchups. It's an easier one against Orlando tonight and he should take double-digit shots from the field.

Harrison Barnes and Moe Harkless sat out last night and Metu got the start against the Lakers and had 14 points, 11 rebounds and three steals in 36 minutes for 36.2 Yahoo! points. In the prior game, he had 27.77 Yahoo! points in 23 minutes. If Barnes and Harkless sit, Metu is in play and also cheap on DK at $3,800.

Minnesota has several players listed as questionable tonight, including Anthony Edwards due to illness. If Edwards is out, Beasley will take more shots, even if he comes off the bench. If he gets the chance to shoot more, he can come through. The last time he played more than 30 minutes, he scored 29 points and had 38.6 Yahoo! points in 37 minutes against the Heat on Nov. 24.