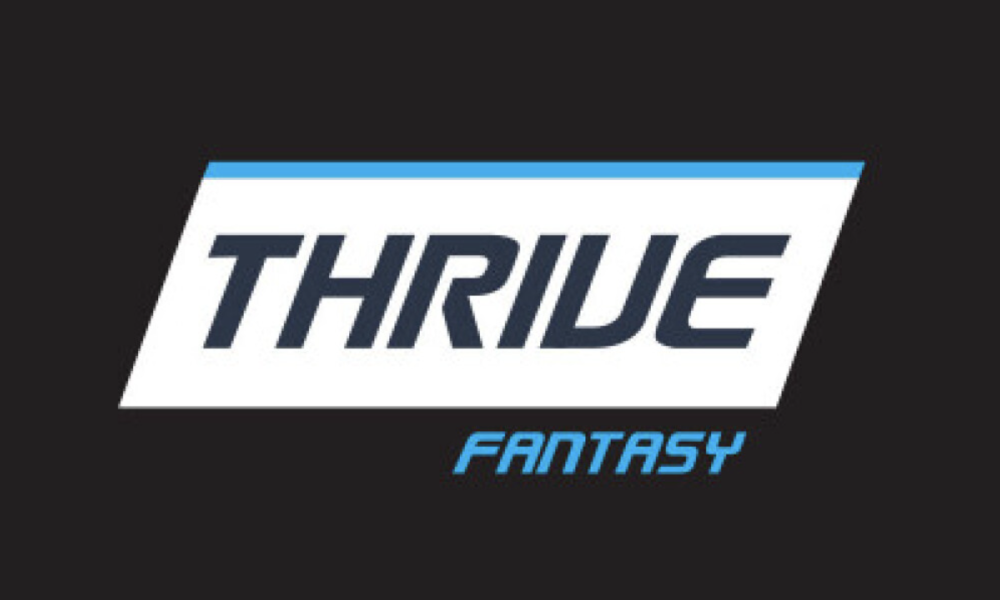 Last week, I hit two of my three picks and I thought we had a chance with Stafford getting the over on his completions, but the offense was too electric! Oh well, onto Week 2…

It’s time to #PropUp at ThriveFantasy and take a look at some of the props for Sunday’s action! One of my favorite things about ThriveFantasy’s Sunday contests is that they give props for games all throughout the day, so you aren’t just limited to the 1:00 and 4:25 games. Do you want the late night hammer or sweat it out all day? You can do that!

Interested in playing on Thrive? Check out my article introducing ThriveFantasy, and don’t forget that promo code ALARM gets you an instant 100% deposit match up to $100!

Here are a few of my favorite props on Thrive Fantasy for Week 2!

In Week 1, the Dallas defense allowed the third-most receiving yards to opposing wideouts, not to mention nearly 15 yards per reception! Allen saw 13 targets in Week 1, leading the team, hauling in nine of them for 100 yards. In Week 2, he gets to face a softer pass defense than he did in Week 1, and 95 points for what should be an easy over is good enough for me!

This line seems like a major overreaction to Week 1, where Elliott was as much as an offensive lineman as he was a running back. The Chargers allowed 107 yards on the ground to opposing backs in Week 1, and the volume will be there for Zeke this week. Kellen Moore opted for a pass-heavy approach because that’s the most efficient way to move the football against Tampa Bay. Elliott should get a more normal workload in Week 2, and with a rushing attempt total around 20, he should easily surpass 64.5 yards in Week 2.

Houston’s run defense is still bad. Don’t let the Week 1 numbers fool you. James Robinson didn’t pan out for DFS players, but Houston still allowed 4.9 yards per carry. Game script got the best of Jacksonville, and that won’t be the case in this game. This game figures to feature a heavy dose of Nick Chubb, and 100 points for the over is a gift from Thrive. I’m pretty confident that rushing yards alone will put Chubb over this mark, but one or two catches again in Week 2 will help.

For a more in-depth explanation of Thrive Fantasy, check out there “How to Play” video below:

Reminder: Head to http://www.thrivefantasy.com/?promo=ALARM with the promo code ALARM to get an instant match of 100% of your deposit up to $100!