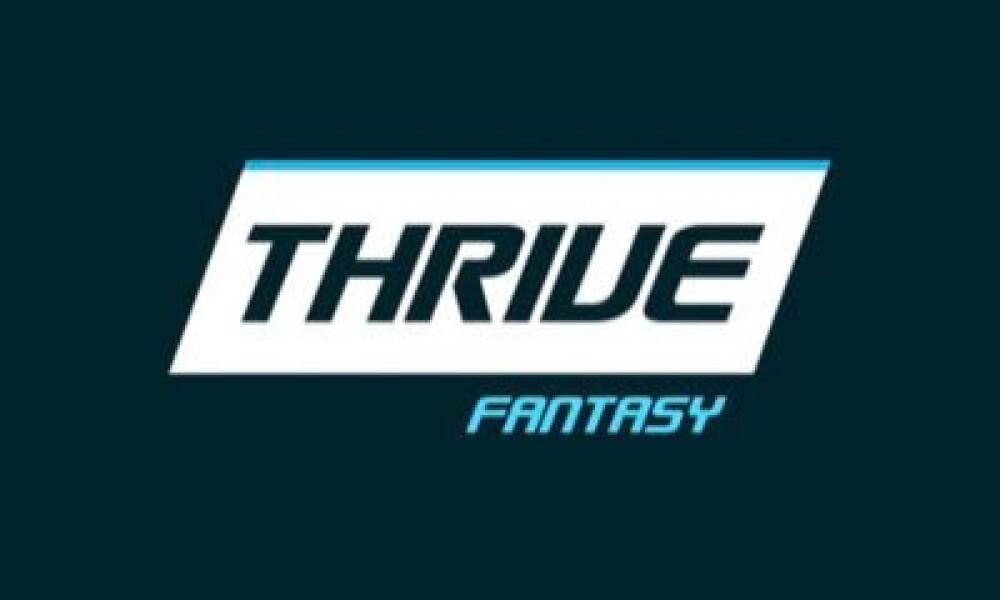 For the season, we are 10-for-14 on my favorite picks, and after having just two last week, I’m going to make up some ground with not one, not two, not three, but FOUR best picks for the week! Is there some chalk? Sure! Are there some risky plays? Sure! Are there some head-scratchers? Maybe! I’m no psychic, but a perfect 4-for-4 is on the table, and I feel very, very confident.

It’s time to #PropUp at ThriveFantasy and take a look at some of the props for Sunday’s action! One of my favorite things about ThriveFantasy’s Sunday contests is that they give props for games all throughout the day, so you aren’t just limited to the 1:00 and 4:25 games. Do you want the late night hammer or to sweat it out all day? You can do that!

Interested in playing on Thrive? Check out my article introducing ThriveFantasy, and don’t forget that promo code ALARM gets you an instant 100% deposit match up to $100!

Here are a few of my favorite props on Thrive Fantasy for Week 6!

It’s only 85 points, but hey, points are points. After failing to score in the first three games of the season, positive regression has corrected the course of Taylor’s season, and he’s found the end zone three times in the past two weeks. Taylor has scored a touchdown in each of his two career games against the Texans, and Houston has allowed five touchdowns (4 rushing, 1 receiving) to opposing backs this season.

This is as much a gut call as it is statistically-backed. Only the Colts have allowed more passing touchdowns this season than the Football Team and after last week’s disappointing outing against the Bills, you better believe that Kansas City is going to come out and attempt to assert its dominance over Washington. Mahomes has at least three passing touchdowns in four of five games this season and the Football Team’s secondary doesn’t stand a chance.

Really!? Only 80.5 yards!? He has at least 10 carries in three targets in every game this season, and he has at least five targets in each of his last four games. Over his last four games, Harris is averaging 15.5 carries for 65.5 rushing yards, and 6.8 receptions on nine targets for 48.5 receiving yards per game. HARRIS IS AVERAGING OVER 22 TOUCHES PER GAME IN HIS LAST FOUR CONTESTS. The Seahawks have allowed the second-most rushing yards and the third-most receiving yards to the running back position this season. Take the over and the nearly-free 90 points.

Stafford and Sean McVay have a good thing going right now, but if Daniel Jones doesn’t play, I don’t expect the Giants to keep this game close to warrant a full-blown Los Angeles aerial attack. Stafford has attempted 30 or more passes in four straight games, and a whopping 37 or more in three straight. However, the scores of his most recent games were 27-24, 34-24, 37-20 and 26-17. Do you think Mike Glennon can keep this close with all the injuries New York has sustained? Expect a lot of Darell Henderson and Sony Michel on Sunday, especially in the second half. Let’s get some extra points here and go for the 115.

For a more in-depth explanation of Thrive Fantasy, check out there “How to Play” video below:

Reminder: Head to http://www.thrivefantasy.com/?promo=ALARM with the promo code ALARM to get an instant match of 100% of your deposit up to $100!