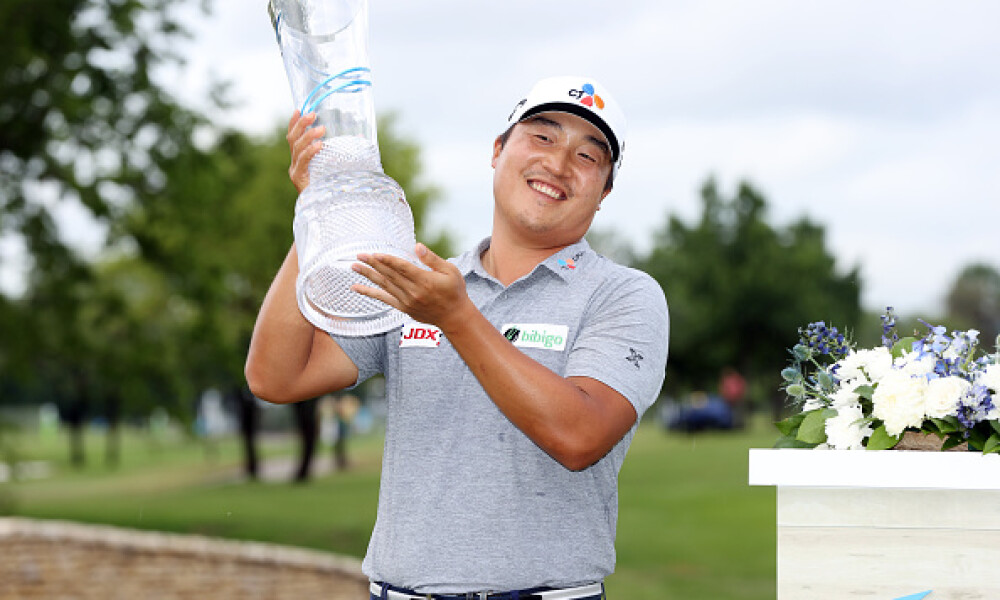 The 2022 PGA Tour checks in this week from McKinney, Texas for the AT&T Byron Nelson at TPC Craig Ranch. This is the final tournament before next week’s PGA Championship in Tulsa, Oklahoma. Tiger Woods is listed on the final entry list for next week’s action so it’s always worth tuning in whenever he’s in the field. But we still have to get through this week and this particular tournament features plenty of big names. Be sure to check out the weekly PGA DFS Coverage article, which is a new feature we’ll be offering up ahead of each tournament to give the lay of the land for that week’s tournament. SEVEN of the top 15 players in the 2022 FedEx Cup Standings are featured this week including 2022 Masters Champion, Scottie Scheffler, RBC Heritage winner and Dallas native, Jordan Spieth. Justin Thomas, Dustin Johnson, Xander Schauffele, and Hideki Matsuyama will also tee it up in North Texas for this weekend’s tournament. While a good portion of the field will use this as a tune up for next week’s Major tournament, we can expect a lot of the big names to be featured atop the AT&T Byron Nelson leaderboard come Sunday. The four golfers priced over $10,000 on DraftKings will likely be among the highest-owned players in the field, but just confirm with our PGA DFS Ownership Projections on Wednesday, and our PGA DFS Projections are currently live for this week’s slate as well.

As far as weather is concerned this weekend for the AT&T Byron Nelson, it looks like we’re looking good for clear skies. Typically with bad weather or high winds we may rely on PGA tee times a little bit more to target golfers that are more than likely to avoid high winds or wet conditions. That’s not the case this week, but “Texas wind” could whip up at some point. It’s highly unlikely to rain, which is the good news. These fairways are very wide and easy to hit. Additionally, pricing is relatively soft across the board this week and we should see a ton of birdies. That makes me feel better about leaning into a lot of value plays this week given how easy it is to hit the fairways. Lastly, be on the lookout for last-minute withdrawals from the tournament. Any player that is in the field for the PGA Championship that is also dealing with a minor injury may simply pull out just to rest up for the second Major of the season. So keep an ear to the ground on Wednesday into Thursday morning.

Fantasy Alarm is the home of expert MLB Fantasy content. We also bring you all of the best online sportsbook free bets & promo codes, and fantasy sports bonuses.