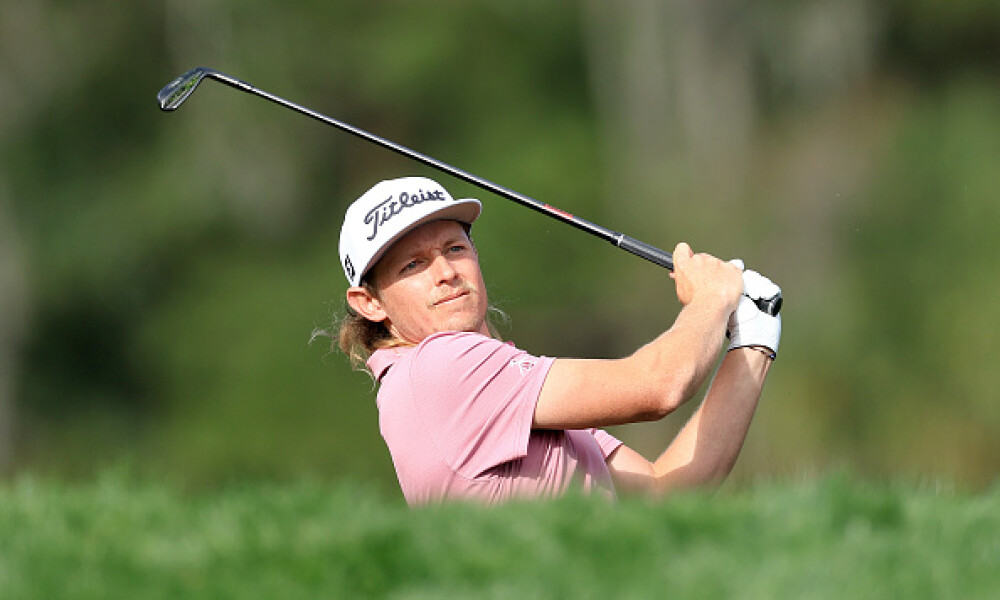 IT’S FINALLY HERE!  I feel as giddy as a school girl just thinking about it.  By far, the best week of the year for Golf Fans, the Masters.  As you will hear hundreds of times over the weekend and it could not be more true, "A tradition unlike any other."  The Super Bowl of the Golf world has arrived and we've got lots of money on the line on multiple DFS sites.  We've got so much to discuss before setting your lineups, so let’s get to it.

First, there are only around 90 players in the field but you can basically ignore all of the amateurs and the old timers playing this weekend.  There are about 50 players that have a legitimate chance to win.  My job will be to narrow down that 50 to around 15-18 players that have the best combination of DFS price, ownership projection, course history and current form to dawn the green jacket come Sunday evening.  It's extremely tough to narrow down these players to a select few especially in the top tier because almost anyone $9000 and above could win this weekend.

Now, let’s get into the DFS Strategy when it comes to The Masters and playing in large GPP tournaments.  There is a limited field which means differentiating yourself will be at a premium.  You cannot be afraid to leave money on the table when setting your lineups.  One of the biggest problems that many DFS players have is feeling that you must spend all your salary cap.  There is a much better chance that you'll have a duplicate lineup if you zero out your cap than if you leave money on the table.  You'll notice in my example lineups article that I will not use the full salary cap.

Let's take a closer look at Augusta National.  There is no need to go into great detail here because it's one of the most well-known courses in the world.  It is a Par 72 that measures out to 7,435 yards.  This course is a very difficult and true test of a golfer's game.  There are very long Par 4’s, and reachable Par 5’s.  The greens are always the fastest on tour and hard for these players to stick because of the shaved edges.  Since the course was lengthened in 2010, only 300 yard bombers have won or even finished in the Top 10 but there are exceptions to every rule like the 2016 champ Danny Willett.

Augusta National is a second shot course.  We want players with great Strokes Gained: Approach and Greens in Regulation (GIR).  That means targeting great long iron players (great ball strikers).  Most outstanding long iron players happen to also be at the top when it comes to GIR.  These players put themselves into birdie making opportunities rather than missing greens and must scramble their way to a par.

Course history is vitally important when it comes to The Masters even if it is just one previous trip like for the 2016 and 2015 winners, Danny Willett and Jordan Spieth.  Since Horton Smith and Gene Sarazen won in their debuts in what were the first two editions of the tournament back in 1934 and 1935, only Fuzzy Zoeller in 1979 took home the green jacket on their first trip to Augusta.

Finally, the weather looks to be wet leading into the event starting on Thursday but the rest of the weekend looks to be fine with weather ranging from low 60s to the low 70s.  The early wet conditions does give me more of a reason to target the bombers this weekend.  They are calling for wings in the mid-teens Thursday thru Saturday which makes an already difficult course even tougher.  You’ll see a few players in my playbook who have experience in tough winds.

The Masters is truly a one of a kind event that every fan of the sport looks forward too.  Growing up, there were few things I enjoyed more than watching Sunday at Augusta with my Dad.  It's the first major of the golf season and it feels like the unofficial start of Spring.  I know personally, watching the Masters means that it is time to dust off the clubs from the basement and get out on the range to work out the rust in my already dirty swing.  Not sure how much I’ll be able to get out this year with a four year old running around but I’ll definitely try my best.

ONE AND DONE SELECTION: Jon Rahm