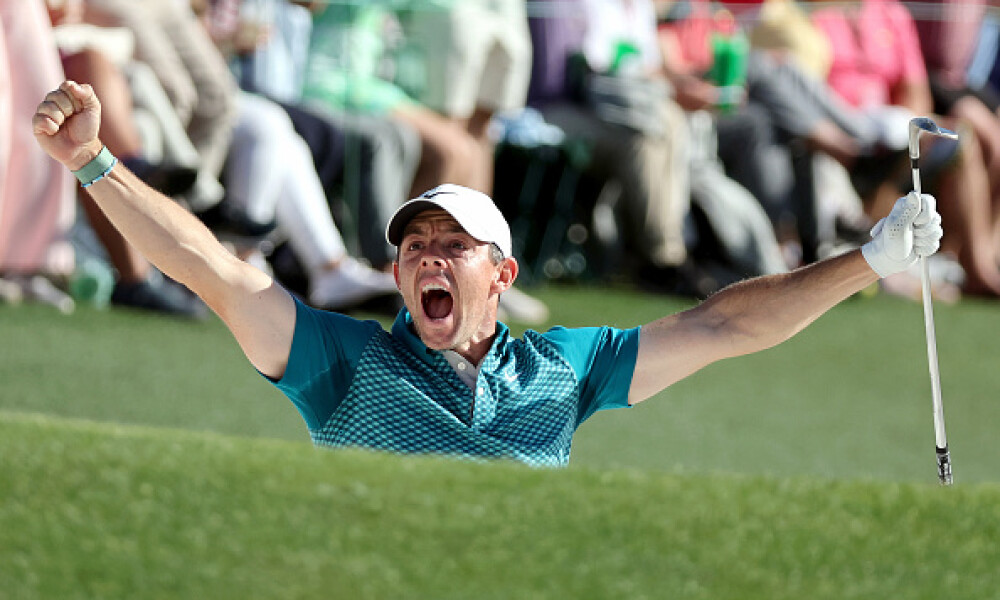 We should not be surprised that Jon Rahm, the best player in the field, went out and took care of business at the Mexico Open.  The only reason I didn’t use him as my one and done is because I had already used him at the Masters which is my biggest regret of the season.  Anyways, it was a fun event in Mexico and we got a look at a lot of players we don’t normally see much of on the PGA Tour.  Brandon Wu is a really talented young player and he flashed this weekend finishing second.  Before the Zurich Classic, not many people knew who Davis Riley was but finished fourth with partner Will Zalatoris and people took notice.  He followed that up with a solo 5th on his own this weekend.  These are guys you could target as value plays in tournaments down the road.

This weekend is a break from our traditional tour stop in Charlotte, North Carolina at Quail Hollow for the Wells Fargo Championship.  Quail is scheduled to play host to the President’s Cup later this year and so they are moving to TPC Potomac just outside of Washington D.C.  This course is in my backyard (less than 30 miles from my home) and I’ve had the pleasure of covering and attending tournaments at this course multiple times.  It’s nice to have the PGA Tour back in town even if it’s just for one year.

The name TPC Potomac at Avenel Farm makes me laugh because the locals know it simply as Avenel.  It used to be the regular home of the Kemper Open until 2006.  The course underwent a major renovation in late 2008 and reopened in April of 2009.  In November 2015, the 7th and 16th greens were renovated to flatten contours and provide additional hole locations in anticipation of hosting PGA Tour events once again.  Additionally, small improvements were made to a number of holes, including creating bent grass chipping and collection areas around the 3rd, 4th, and 18th greens, widening the 5th and 6th fairways, and flattening the front portion of the 13th green to create additional hole locations.

The course is a par 70 and measures out to 7,100 yards.  Par 70 means that there are two extra par 4s compared to the par 72 courses we see on the PGA Tour.  This is a difficult course and when you look through the past leaderboards, the big bombers always seem to make their way up top by the end of the weekend but it is not the be all and end all.  We also want to target straight shooting, ball striker types which are generally found at the top of the Strokes Gained: Tee-To-Green stat category.  The winners have ranged from -21 under to -7 over the years since the renovation and it usually depends on the weather.  While the course isn’t U.S. Open difficult, the course is laid out similarly with thick rough and narrow fairways.

I was hoping to get out there this week but I did not get my credential request early enough.  I’ll enjoy it on T.V. with everyone else.

ONE AND DONE PLAY: Abraham Ancer