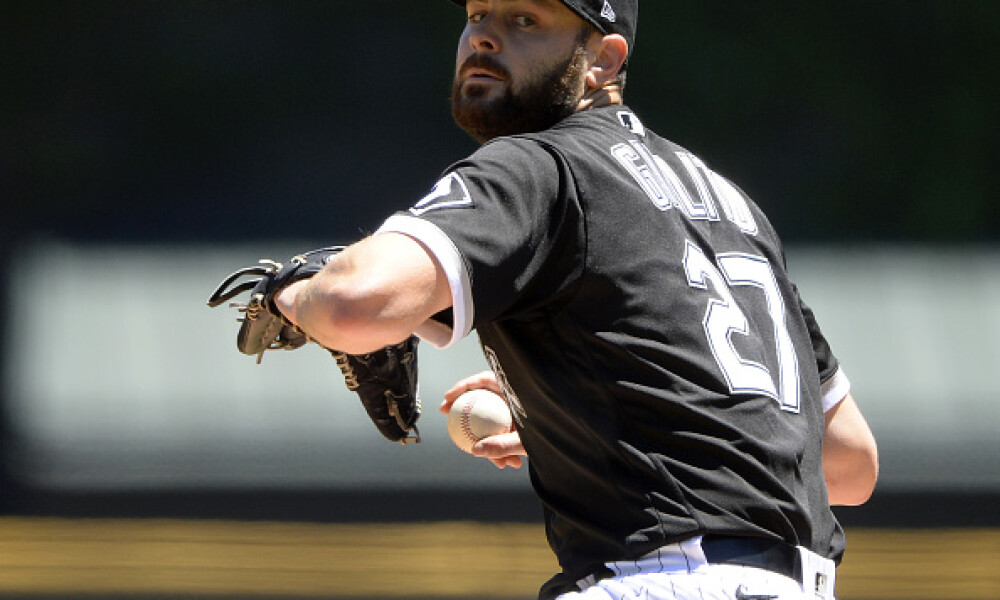 Riding the wave of his team winning five of its last six games, Cole takes the mound at home against the Royals with an 8-3 record this season and a team record 117 strikeouts through his first 14 starts along with a 2.31 ERA. He's already recorded six starts with seven or more innings giving up two runs or fewer and hoping to make it eight tonight. Since joining the American League in 2018, Cole's .194 batting average against is the lowest among all qualified pitchers in this time frame. A massive home favorite in prime position to silence his critics. Look for a steady diet of change-ups fueling a run at double digit strikeouts.