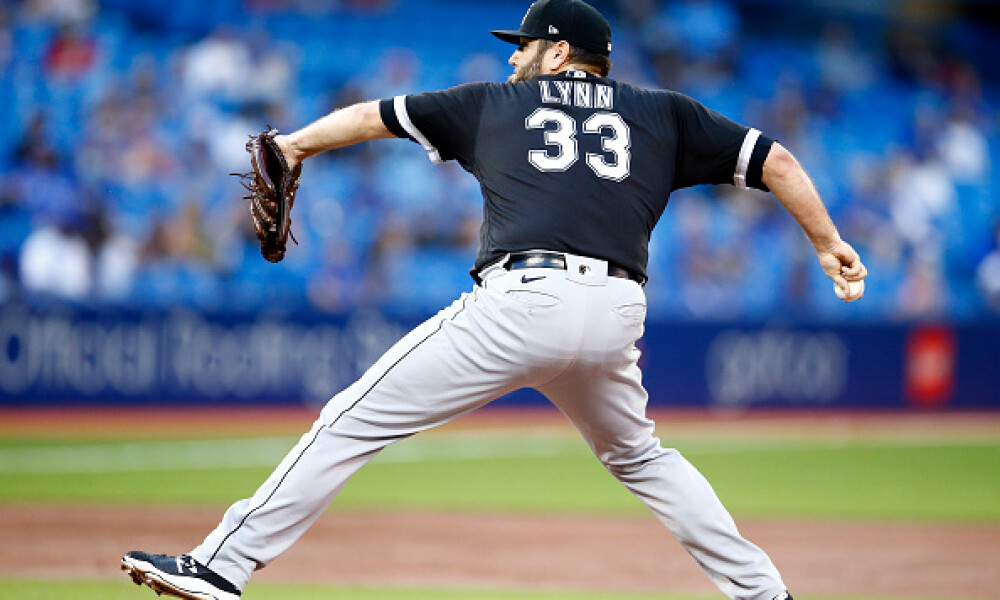 With nine games on the docket Saturday night, targets may focus heavily on a couple of veteran starting pitchers, which means they slot at cash game studs. If looking for variance in GPP's, there's a couple of upside options but do not get too cute with this slate. Best of luck!

Maybe the algorithm for DraftKings soured on the 30 runs scored Friday night between the White Sox and Cubs, but it's freaking Lance Lynn. He's reliable veteran with a 10-3 record and leads the American League in ERA (2.20), opponents batting average against (.199) while ranking fourth in WHIP (1.05) and ninth in strikeouts per nine innings (9.99). He's 4-1 during his last eight...