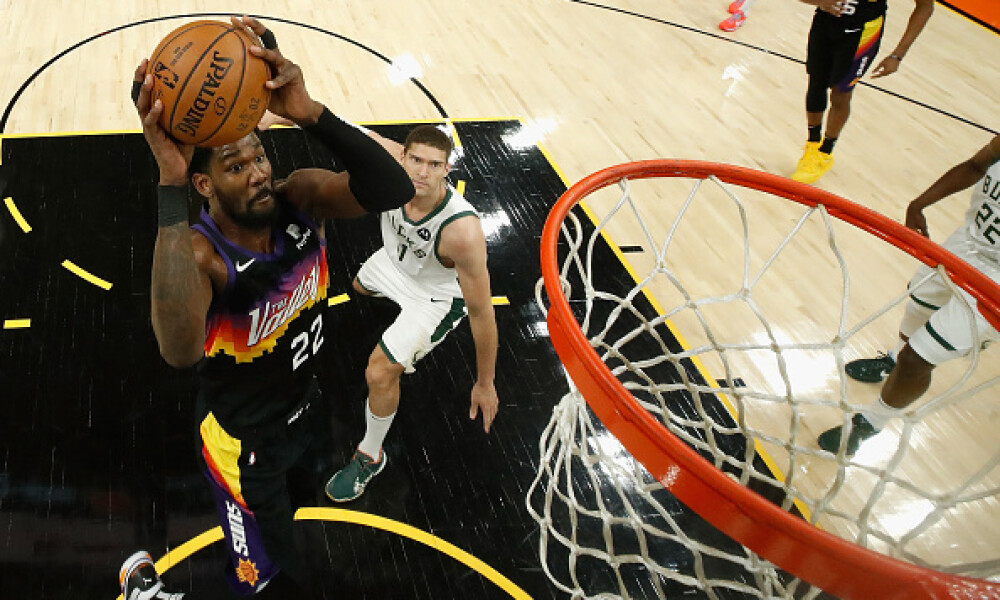 The first game of the NBA Finals showed that the Suns have the depth advantage between these two teams. Giannis Antetokounmpo is deemed healthy after playing 35 minutes on Tuesday. He did come up lame at times and we saw him in a bit of pain. He was still able to score 20 points and grab 17 rebounds. He only took 11 shots and was used more as a decoy on offense. The Suns weren’t able to fully pull away from the Bucks because of Khris Middleton dropping 29 points. Jrue Holiday shot horribly and the Bucks couldn’t make up for it as the Suns won by 13 points. Chris Paul and Deandre Ayton put up dominant efforts last game and Devin Booker despite not shooting...