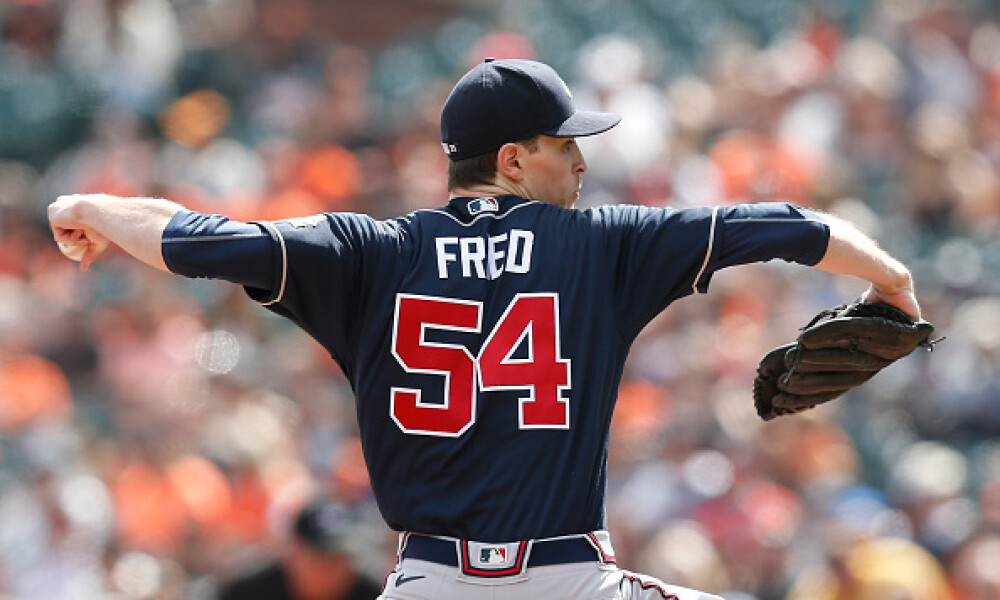 All three sites have main slates tonight, though two of them are 13-game slates and one is a 15-game grouping. As for the weather tonight, there’s really only one game that’s a risk with the New York-Boston game having a threat of rain tonight.

Nathan Eovaldi, BOS - Eovaldi has not only been a great starter for the Red Sox this year but against the team it matters the most, New York, he’s been even better. In five starts against the Yankees this year, he’s posted a 2.01 ERA and 34 Ks in 31.1 innings to just two walks. In the last month, New York has been so-so against RHPs with a 23-percent K-rate. If the weather stays away, this could be a good night for Eovaldi.

Frankie Montas, OAK - Montas has been great against Houston this year. A 2.04 ERA, 21:4 K:BB ratio, and just 18 hits allowed in a 17.2 inning stretch over three starts. He’s also posted a very good K:BB ratio at home with a 105:23 mark in 92.2 innings. Houston has been one of the best offenses over the last month which could keep folks off of Montas and he’s likely better suited for GPP builds.

Max Fried, ATL (DK Only) - This game is only on DK but it’s far too good a matchup to pass up simply because of that. Fried has been excellent recently with a 1.90 ERA in the last 52 innings on the bump with a 47:8 K:BB ratio. In the last four starts specifically he’s allowed just six earned in the last 25 innings with 26 strikeouts. The Padres have struggled all season against LHPs and with a southpaw of Fried’s caliber on the hill it will be tough to see them producing much.

Eric Lauer, MIL - Over the 107 innings that Lauer has been pitching for the Brewers this year he’s posted a 3.03 ERA, but he’s posted a 2.13 ERA over the last 50.2 innings with 51 strikeouts. In the last four starts, he’s allowed just three earned runs combined over 24.2 innings. The Mets’ offense has struggled all year and recently it’s more of the same which makes Lauer a very attractive mid-tier option.

Logan Gilbert, SEA - Gilbert hasn’t been great. That’s not debatable and the last 10 games haven’t been good either. However, against the Angels, he’s been good. A 2.61 ERA and more than 1.5 Ks per inning is what he’s produced against LA who also have been one of the worst offenses against righties down the stretch which bolsters his value. Let’s not forget that he’s also been good his last two starts with just three earned runs allowed in his last 13 innings.