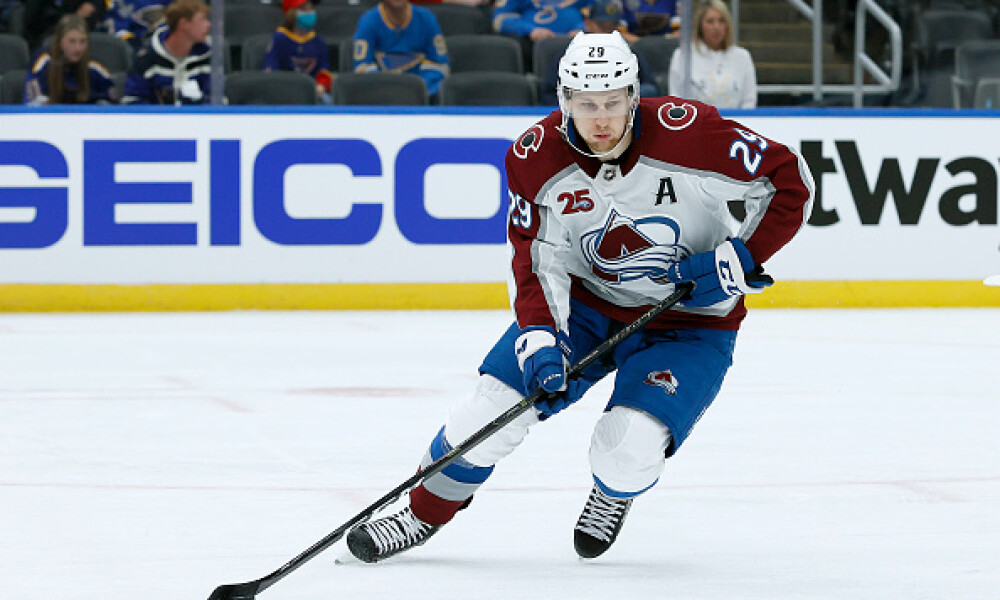 While best-ball formats have existed for many years in football and baseball formats, they are pretty new in the fantasy hockey space. So to help you get started if you’re interested in trying them out, we are going to offer you a series of tips to help you cash in and get a solid return on investment early.

First, what is best-ball/puck? In best-ball formats, you are going to draft a full roster, and the players who perform best each week are who you keep the points for. In Underdog’s product specifically, you start one center, two wingers, one defenseman, one flex, and one goalie. That is it though. You don’t manage your team through the year, once your draft is over, your work is done. One very important distinction that I am going to call out here, and you will hear this misnomer. Best-ball drafts are not season-long league preparation. They have their own scoring system, so the value in which you see players drafted in this format will not and should not reflect their value in a season-long league. We will touch more on why this is later, but do not enter these drafts thinking, I will use this to prepare for other drafts. They have two different draft styles.  They have slow drafts which give you an eight-hour clock and take about a week to complete, and you can do a regular draft where there is a 30-second clock that will complete in a little over an hour. Be sure to pick which format you are most comfortable with, as the drafts start once all of the spots have been filled.

Next, we need to execute our draft. If you love drafting teams, this is where best-ball/puck excels. You draft your team, and as I noted previously you’re done. You don’t have to worry about waivers, you don’t need to worry about FAAB. This though is the trick. Your first few rounds should dictate where you spend most of your draft capital. If you are using your first-round pick on a top center, then you shouldn’t be looking at the center position for a while unless you are getting great value to fill in your flex spot. This is also where using your own rankings come in. You are going to see ADP fluctuate a lot during draft season, but if you have your own rankings you know where you should be looking to draft players. A prime example is Jack Eichel. Early in the draft season he was going around pick 100, by my second draft he was going around pick 50. Now with his injury news, his ADP will likely start to tumble as he is potentially out for the year. The most important thing you can do in your draft is understand your strengths, and where players are that you value. This again is another spot where ranks with ADP can really help you. If you hit a point in your draft where you need wingers, but the ADP shows that the ones you like could be there later you can shift your focus to a different position and try to fill in a gap you might have with a goalie or defenseman, or maybe you just take the best player available to get them off the board.

Good luck with your best-ball drafts, and if you have questions about players or rankings, you can always ask them on the NHL discord channel.