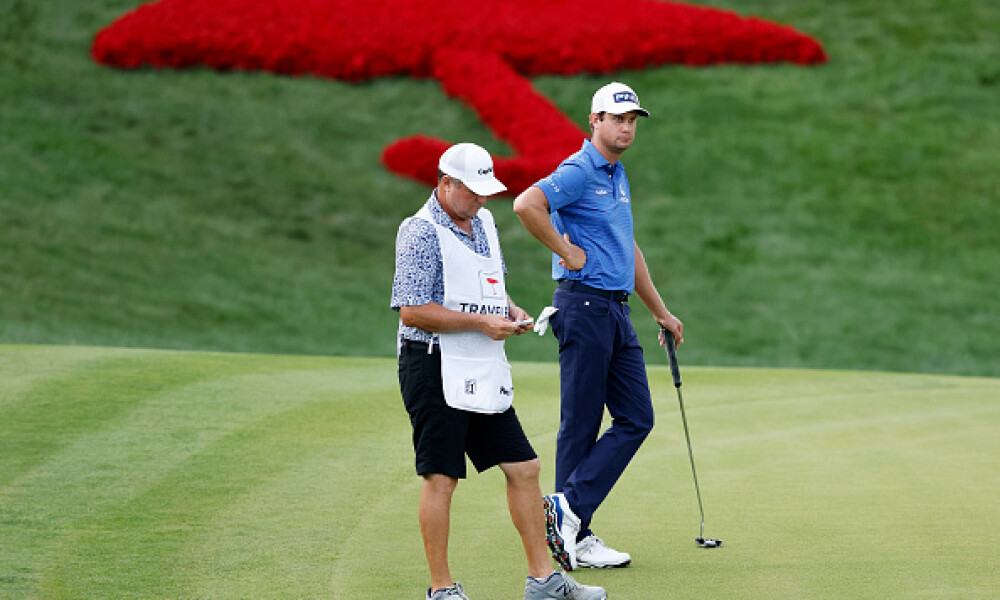 It was a fantastic week in Brookline, Massachusetts for the 121st U.S. Open won by Matthew Fitzpatrick.  We could not have asked more during that final round than what we got.  He earned his first career PGA Tour victory and first major of his young career and he did it on the same course he won the 2013 U.S. Amatuer.  The Country Club was a terrific venue for this championship and truly tested all parts of these players’ games.  Despite suffering another crushing late Sunday round loss, Will Zalatoris still walked over and congratulated Matthew’s parents as he headed towards the clubhouse.  It’s good to know two young phenomenal players respect each other that much.

Enough about the U.S. Open, we’ve got lots to talk about going on in Cromwell, Connecticut at TPC River Highlands.  The course is the fourth shortest course on the regular PGA Tour schedule.  It stretches out just 6,841 yards playing as a Par 70.  This course was designed by Pete Dye who knows how to mess with players' mentality.  He has been known for giving players lots of risk and reward decisions to make throughout their round.  The course got a face-lift a few years ago when it removed 50 bunkers but upgraded the remaining 69.  There were trees removed, the fairways were narrowed and the greens were completely remade.  When you look over the course history, lots of course managers and shorter hitters have had success like Harris English, Chez Reavie, Jordan Spieth and Russell Knox have all won in the last six years.  A couple years ago, the final pairing was Dustin Johnson and Brendon Todd, two completely different style players but both had success on this course.

The key to victory this weekend will be getting on the green in regulation and giving yourself as many birdie opportunities as possible.  The course features eight Par 4s a little over 400 yards in length and two that are under 400 yards.  The hole that will draw a lot of interest is 15 because it is only 296 yards and almost the entire field will go for the green off the tee.  The average winning score over the last six editions is 15.6 under par.  I have filled the playbook with strong Strokes Gained: Tee to Green players, these are the best ball strikers in the world.  I’ve also targeted my favorite stat on the board, Strokes Gained: Approach as well.

One & Done Pick of the Week: Xander Schauffele