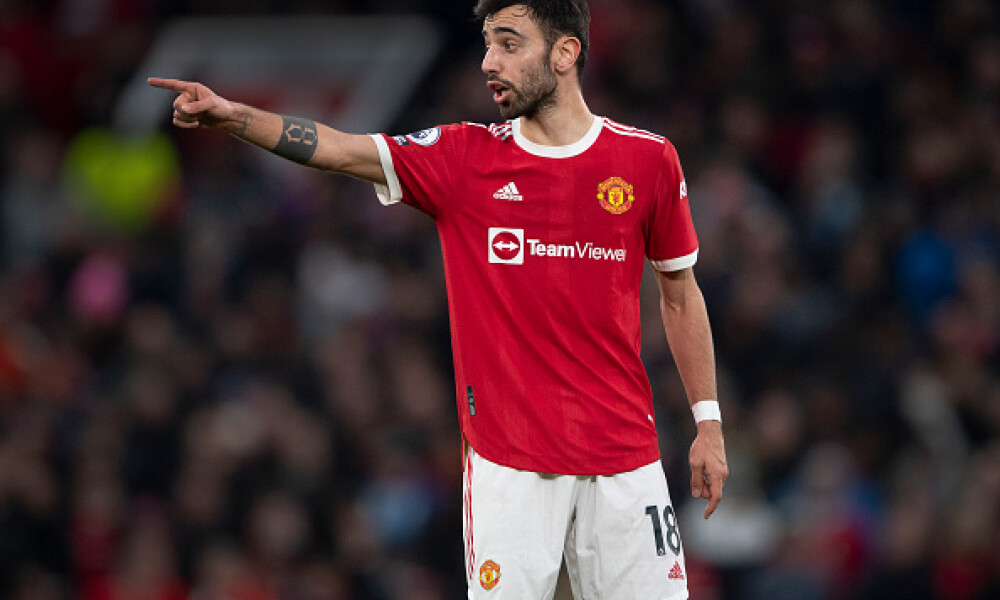 In a rare turn of events, both DraftKings and FanDuel are offering the same EPL DFS slate on Saturday. All three games start at 10 am ET, and it will be nice to get all six lineups an hour before kickoff – rather than having to adjust our DFS lineups to account for the late match. This slate should produce plenty of DFS points, with three of the top five teams in goals allowed and the top three teams in crosses allowed on the slate.

This slate could also hinge on Manchester United’s ability to take care of business against Norwich. United won the reverse fixture, 1-0, and if we get a similar result Saturday, there will likely be much better values in the other games. Of course, if you fade United and then Ronaldo or Bruno Fernandes scores a brace, you could find yourself behind half of the lineups in your contest or more. Without further ado, let's jump in!