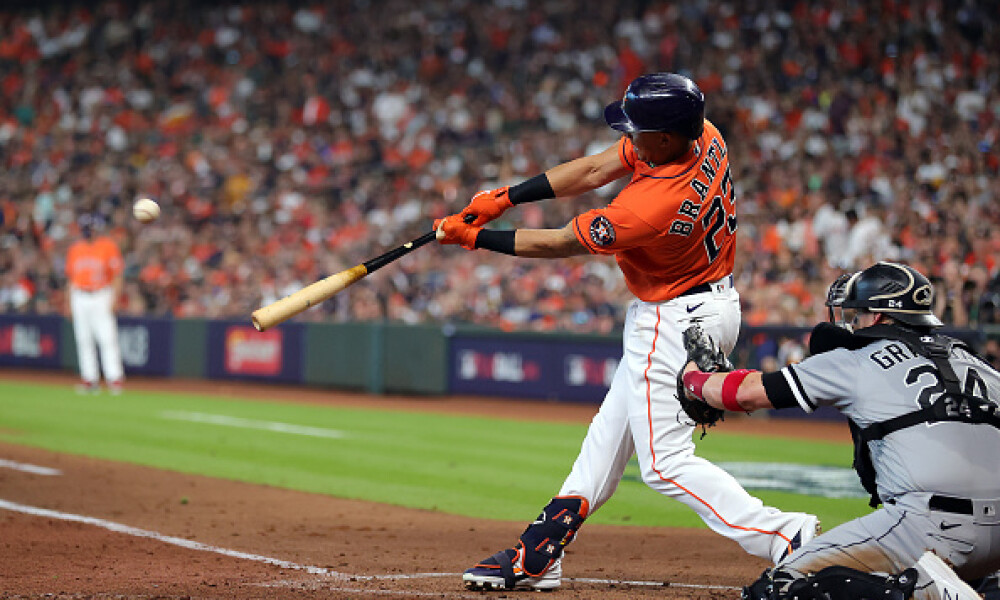 We’ve gotten the best version of Nathan Eovaldi in recent months and he has been striking everyone out. He’s missing bats left and right, striking out six or more batters in 15 of his last 17 starts. Tampa Bay strikes out at a 24.4% clip versus right-handed pitching this year, which is the ninth most in the league. It’s hard not to like Eovaldi at home here, even against the potent Rays offense.

It’s interesting to see Rasmussen starting Game 3 until you look at how good he’s been. He’s allowed two earned or fewer in 10 straight outings and has a sub two ERA as a starter this year. The problem with using Rasmussen in DFS is that...