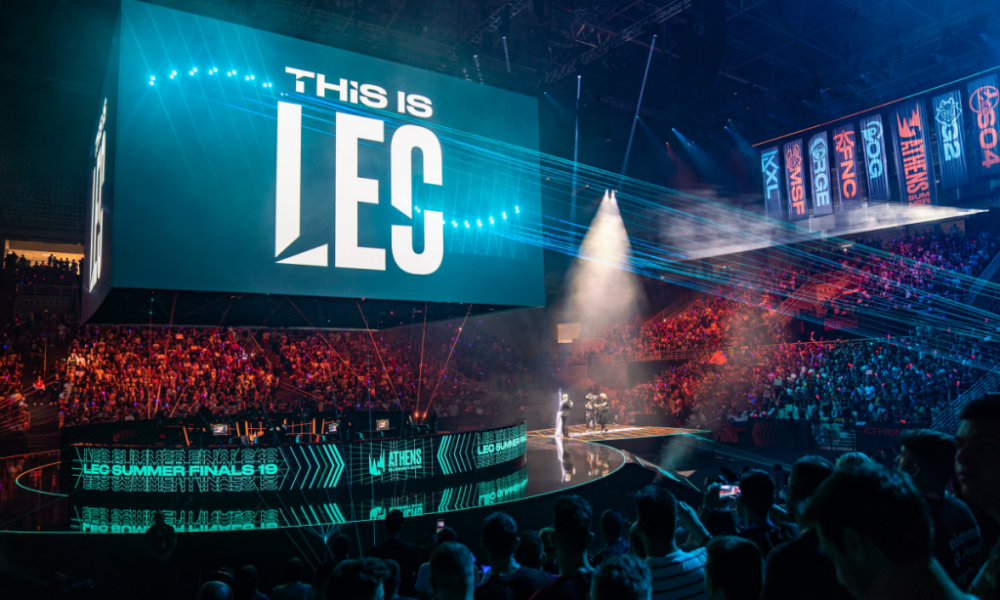 After going 4-1 in picking winners on Friday, I feel pretty confident with this slate. Each of the teams played pretty true to their Spring Split identities on Friday and that should hold fairly true for Saturday as well. I am keyed in on a few players and teams that you should keep on your radar as you make your lineups. Europe’s high-flying playstyle that relies on individual skill can lead to some serious scorelines, so let's get a sense of where those are going to be on Saturday!

Game Breakdown: Astralis could make a game of this, as they did against G2 on Friday, but ultimately they are going to fall short when it comes to macro movements again. We saw how incredibly responsive they had to play on Friday. This Astralis team is going to continue to heavily rely on Kobbe which will keep them close in games but I am predicting it won’t deliver as much as they would like. I am not over the moon about BDS’ ADC, xMatty, but he was sufficient on Friday. Look for the most impact to come from the mid laner, Nuclearint. He has the ability to shift the dynamic of a game significantly without being a liability in lane.

Game Breakdown: Pretty evenly match teams in terms of how they play. Both of these teams are going to try to control the early game through their junglers but we saw a pretty glaring issue with SK on Friday that could make the difference. SK was attacked pretty hard in the bottom lane and their ADC (Jezu) was useless for most of the game. Team BDS isn’t a strong enough team to close out games against better teams, and that is how SK was able to get back into this game. Against the MAD Lions, SK Gaming won’t have the same leeway to claw their way back into a game. I loved how MAD’s new mid-laner (Nisqy) played within the structure that is the MAD Lions and turned his advantages into win conditions for the team.

Game Breakdown: There are a lot of questions surrounding both of these teams. Team Vitality has a lineup that is second to none. They have some of the greatest players in European history but seemingly cannot connect the dots. Misfits have one exceptional piece in Vetheo but have almost no talent around him to make it work. I think that while Team Vitality has some serious macro shortcomings, there are plenty of chances for players like Alphari and Carzzy to create enough of a lead in lane to snowball a game. I will note, if Vetheo can somehow roll over Perkz hard enough in the early game, I don’t think Team Vitality has the resolve to come back and win.

Game Breakdown: I love what Excel did in their match yesterday, especially with the Twitch pick for Patrik. Unfortunately, there is just too wide of a skill gap across the two teams for Excel to be confidently picked in this matchup. There is of course an opportunity for them to pick up a win but it is going to be so hard for them to do so. Upset and Hylissang are the scariest duo in the league and Humanoid (when he is on his game) is arguably one of the top three mid laners in the league. I don’t love Fnatic’s top laner (Wunder) and XL may want to send Markoon to the top lane to help Finn gain a lead. This could allow them to start breaking turrets earlier and rotate Patrik out of Upset’s lane. This will definitely be decided by a huge late-game team fight and you will not want to miss it!

Game Breakdown: There is a real possibility that we see this as a finals preview or a match in the playoffs to decide who is going to the World Championships. Rogue had an early lead against Fnatic on Friday but lost it during a really ill-advised team fight in the mid game. I like Rogue’s approach to the game when they rotated Trymbi and Malrang to the mid lane to support Larssen in the early game. Rogue will need to feed Larssen, as their most skilled player on the team, to overcome the power that G2 is bringing to the table. Players like BrokenBlade (G2 top-laner) and Caps (G2 Mid-laner) will be a lot for Rogue to handle. BrokenBlade especially benefits from the changes in tankiness because he is aggressive and will put himself into the heart of the fight. His ability to stay alive in teamfights should be one of the factors that leads to a G2 victory.