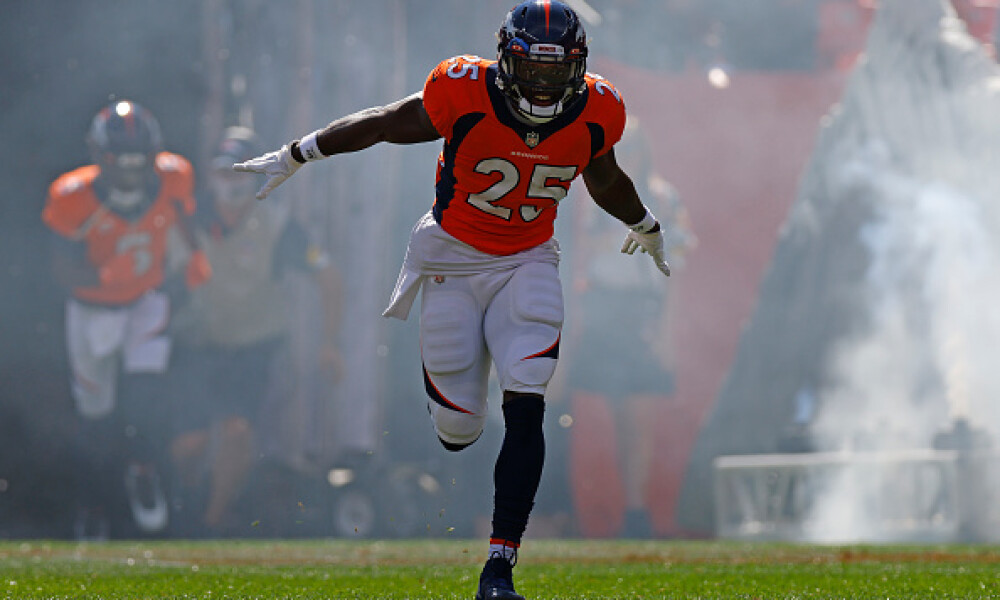 Welcome to the DFS Watch List for NFL Week 12!

First off, allow me to wish everyone here a very Happy Thanksgiving! I hope you get to spend some quality time with family and/or friends and you get to stuff your faces with all sorts of delicious food. If you like to celebrate the holiday in a different way or don't even celebrate Thanksgiving, well, I just hope you have a great day. You do you. On the bonus side, you get three football games to watch and, of course, a whole day of DFS contests to play, whether you go with the full slate or you opt for the showdowns.

As for our coverage here at Fantasy Alarm, you will see all of your DFS Coaches get their work in ahead of the Thursday games so you can do all the research you need. They will update each piece on Friday to eliminate players who have already played and potentially add new ones, depending on the latest news and injury reports.

From me, you will get this Watch List which will contain players from both Thursday and Sunday games with all of the usual edits once the Thursday games close out. You will also receive two Playbooks and two Example Lineups this week. On Wednesday, I will publish a Thanksgiving Day Playbook and Example Lineups for just the three games and then on Saturday, you will get your usual Playbook with the Examples released on Sunday morning.

In addition to that, you'll get a bonus DFS Podcast as well. Jon Impemba and I will record a quick Thanksgiving Day slate pod on Wednesday night and release it immediately so you will be able to give it a listen well in time for the games on Thursday. The Saturday podcast will be business as usual.

Pretty sure that covers it for now.

So what exactly did last week's Playbook deliver? As always, we like to check in to ensure we remain on the right path.

The Playbook delivered strong value on the skill positions: running backs, wide receivers, and tight ends.  With Week 11 in the books, let’s look at some season highlights along with the highlights from this week:

For any newcomers this week:

We take this adage to heart when it comes to playing NFL DFS. The Fantasy Alarm Playbook isn’t just about handing you a list of players and a lineup to use each week. It is designed to help you learn to be a better DFS player. It’s about teaching you the process used in selecting which players to scout and, eventually, which ones to use.

Therefore, we will begin each week with the Weekly NFL DFS Watch List which is designed to keep tabs on marquee names, chalk plays and, of course, the weekly bargains who may not see the same coverage and exposure. This piece will be continuously updated throughout the week, based on the most recent news and injuries which means you may see a name or two removed as we get closer to kick-off. You may also see a few late-week additions who pique our interest for some reason too, and by the end of the week, this Watch List will eventually become your Playbook. Again, it’s about teaching you the process.