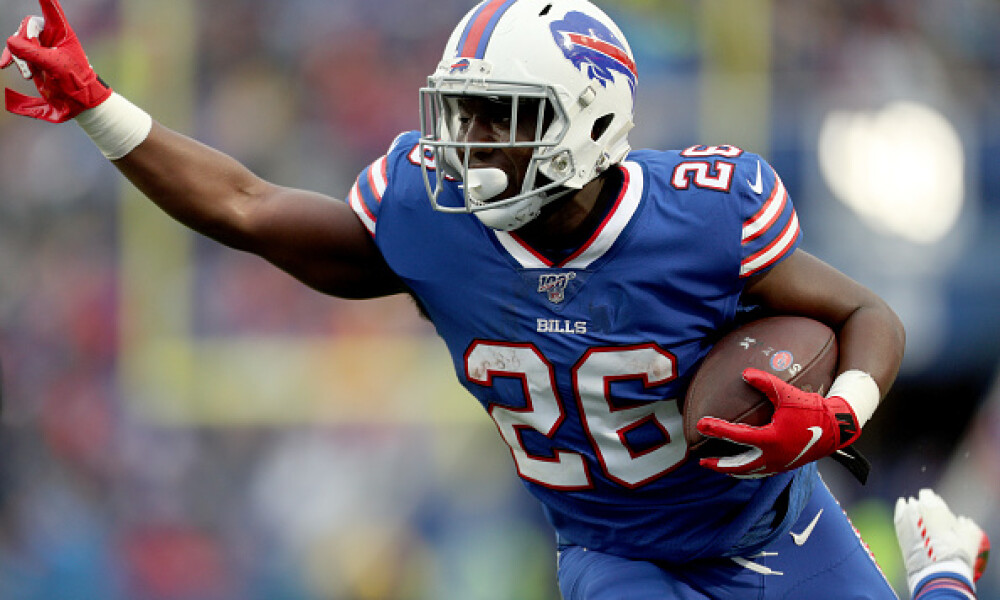 Welcome to the DFS Playbook for the NFL Playoffs Divisional Round's Sunday Slate!

As promised, we've got the two-game Sunday Slate Playbook for you here before the Saturday games start. This was, if you use the Lineup Generator and are playing the full four-game slate, you can use the Playbook Only feature and get all the lower-cost, suggested players needed to build GPP lineups. On Sunday morning, you will also get Example Lineups for the two-game slate so you should be all set and ready to go.

Again, for short slates – whether it’s single-game or a two-game slate – your focus should be on GPP tournaments only. There is just too much overlap for cash games and given the COVID situation of at least two of these teams, there could be a lot of last-minute pivots as news comes rolling in. Having some skin in the game is great, but recognize the fact that you should not be over-investing in these contests. We all want to hit the million-dollar jackpots, but, as I’ve always said, these are more lottery tickets than they are a skill-based contest. Have some fun today and focus more of your bankroll and attention on Sunday.

Weather: mostly sunny with temperatures in the low-60s; winds NNW at 11 mph