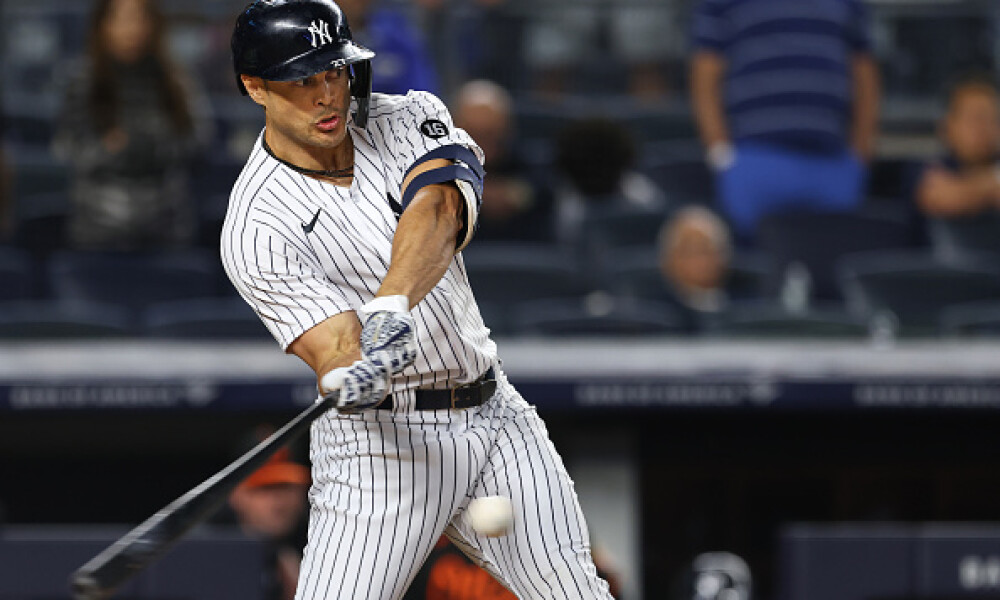 I think both Stanton and Aaron Judge are elite as it gets on Sunday but Stanton is $700 cheaper on DK. If you can find a way to play both, you could have a big day, but you’ll have to really pay down on the mound. Stanton has homered six times over his last 10 games and is hitting .333 over that span as well. He has a .384 wOBA against left-handed pitching this year and Keegan Akin has allowed an .870 OPS and .372 wOBA to RHH.

Robert is destroying everything pitched at him as he had another three-hit outing on Saturday including a home run. He’s now blasted four home runs over his last seven games and over his last 10 contests, he’s batting .395 with an OPS just shy of 1.200....