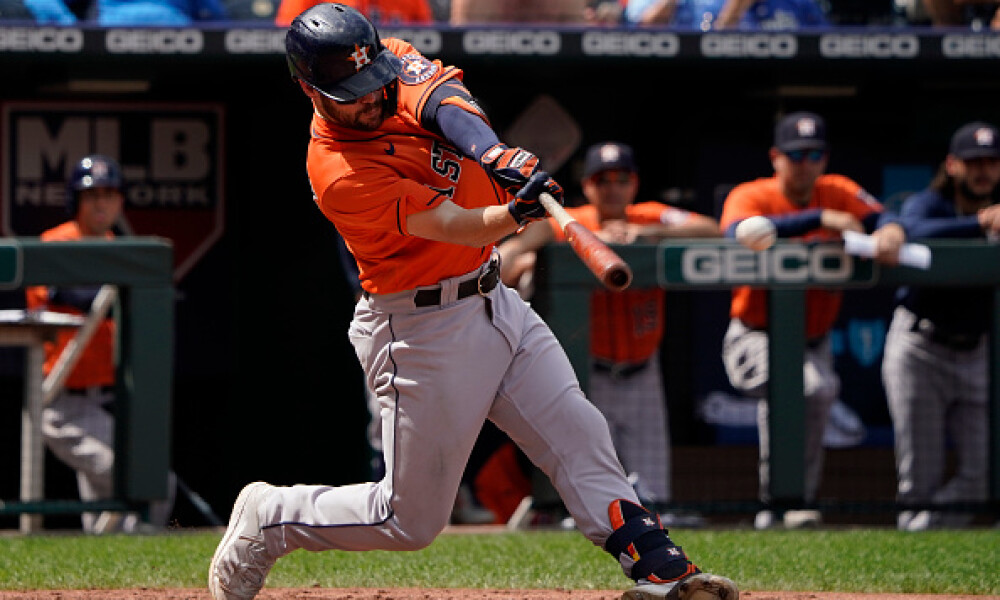 A nearly full slate of games for us on this fine Tuesday means we are going to need some value bats! Some of the New York bats aren’t cheap against Baltimore, nor are the Toronto or Los Angeles Dodgers’ bats. On the bump, Gerrit Cole and Lucas Giolito are going to cost you a pretty penny, so where’s the value on the slate? Don’t worry. There’s plenty of value to be had, and even in some of the potent offenses mentioned above. There’s also one team in particular that could be a profitable stack without breaking the bank.

All of that and more below in today’s Value Vault!